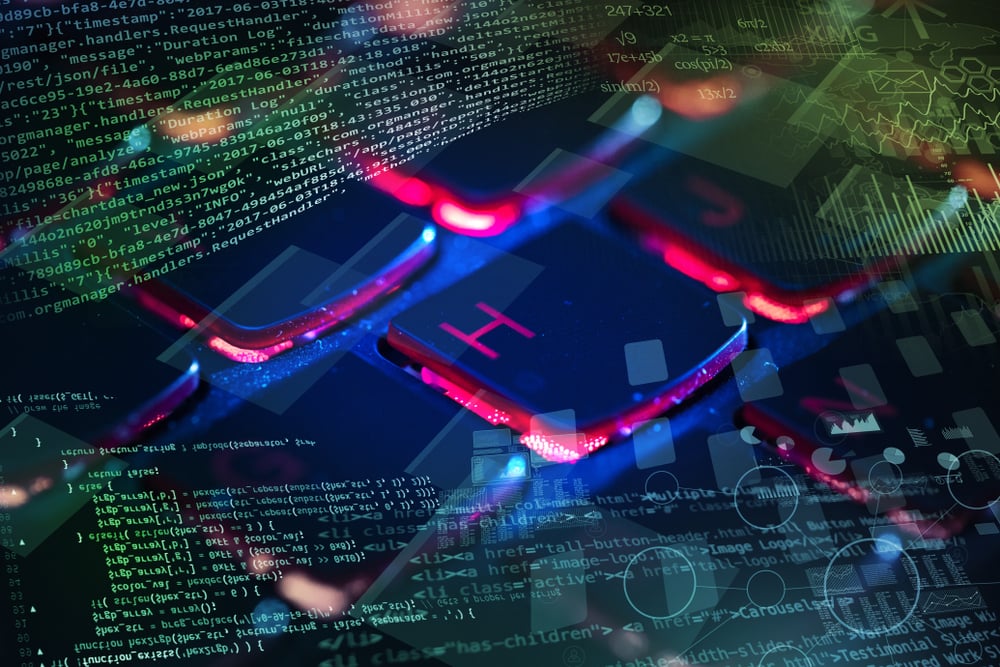 The United States Federal Government announced the surprise filing of cybercrime charges against four Chinese military officials on Monday. These charges stem from the federal investigation into the Equifax Breach in 2017.

The breach which was reported in September of last year but was found in May 2017 was considered one of the largest breaches of all time. Over 143 Million files from the credit reporting service were compromised, which equates to nearly half the US population. These hackers had access to social security numbers, birth dates and addresses. On top of this, 200K credit card numbers and 180 driver’s licenses were potentially stolen. The fact that they were hacked was one thing, but for a military to steal these is another. They could have easily used the stolen numbers to create more chaos online and steal more data.

With this revelation that there are more powerful players in the cyber extortion world, it’s becoming increasingly important to understand how to protect yourself and keep your identity safe. Never open suspicious emails and keep your relevant data secure behind techniques like dual factor authentication. [1]

Market Conditions Expected to Harden Across the Board

2021 is shaping up to be an another very hard market for the insurance industry, with expected rate...

After years of legislation and grassroots organization, New Jersey has formally opened their state...