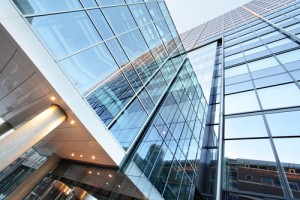 There were many reports of cyber breaches throughout 2018 and well into 2019. The two biggest sectors impacted were government and healthcare according to a recent report released by Verizon.

The report showed 101,169 suspected cyber-attacks, between November 1st 2017 and October 31 2018, with over 40,000 confirmed incidents and 2000 confirmed breaches. Of those suspected incidents, 23,399 or an average of 64 a day, targeted all levels of government, from federal to local, with 330 confirmed breaches. Most of these attempts were from foreign attackers, i.e Russia and other entities looking to cause mayhem. These are reported attacks and there are potentially more hacks and breaches that weren’t reported to security concerns.[1]

Meanwhile for healthcare, the numbers are less but more noticeable. There were 466 suspected incidents and 304 confirmed breaches. Most of these were inside jobs, meaning those with privileges to access this information to steal personal identifiable information (PII) and sell it.

These two fields may be the most exposed, but everyone is at risk for exposures and breaches. Constant vigilance and training are necessary to keep these malicious actors out. Cyber policies will cover any damages that may incur from a breach.

The holidays are meant to be filled with cheer and loved ones. However, employers should be aware...

PL Risk Advisors is pleased to announce their attendance to the NetDiligence Cyber Summit in Santa...